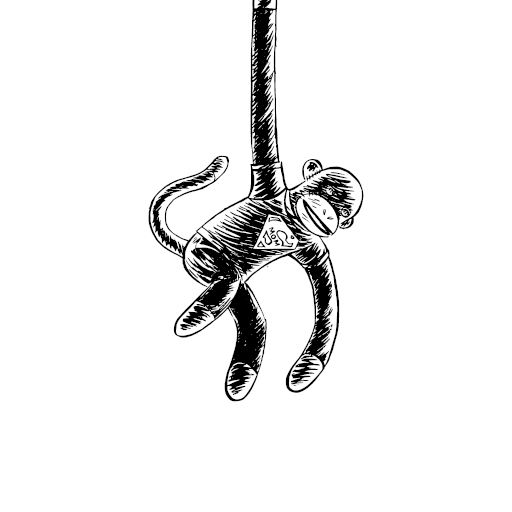 POWER will be showing art at spring artswalk – April 22nd and 23rd.

We will be continuing our Sock Monkeys for Social Justice exhibit.

Join us for POWER Outage on Monday, April 4th for a sock monkey workshop. Make a sock monkey that reflects a story from your life. It’s fun and cathartic.
POWER Outage starts with a potluck at 5:30 and goes til 8 pm at the POWER office, 309 5th Avenue, in downtown Olympia. Kids are welcome of course!

Let us know if you are interested in volunteering to help with artswalk – info@mamapower.org or call us at 360-701-3570.

1. Curious about Caucuses and Primaries? You are not alone. Here’s info for you:

Here’s where you can find out where your Democratic caucus is on Saturday, March 26th:

If you are unable to attend your caucus on Saturday, March 26th, you can send an absentee affidavit with your candidate choice. Affidavits must be received by 5 pm Friday, March 18th:

Information about the Republican candidates:

Information from the Secretary of State:

Caucus? Primary? Voters here can do both

Over the past two decades, Washington’s role in the nomination game has evolved beyond peculiar and now borders on bizarre.
By Ralph Thomas (http://www.seattletimes.com/author/cap-ralph-thomas/)

Arizona will become the first state to reduce the payment of cash benefits to the lowest income families to a maximum of 12 months in a lifetime.

3. SafePlace is currently hiring for an on-call Staff Relief Advocate with the potential for future full-time benefitted employment.

If not selected for this opening, qualified candidates may be placed in an applicant pool for future staff relief vacancies.


To Apply:      Please send a one-page cover letter addressing how you meet the qualifications for the position, a current resume and a list of three professional references to sandys@safeplaceolympia.org.  Please send your cover letter as an email attachment, not as the text, and reference “Staff Relief Application” in the subject line.  You may also deliver/send your application packet to:  SafePlace, 521 Legion Way SE, Olympia, WA  98501, Attn: HRD.

Learn about your welfare rights or how you can get involved at: